I was born in Janzonr, Libya in the suburbs of Tripoli City on October 23rd 1971 in Al-Mshashta.

Six months post birth; I contracted polio at Sex months in 1976 when I got high fever.

I traveled to Belgrade to start my treatment journey and started studying in primary school in one of the treating facilities in Serbia. The treatment phase continued for six years in a row. Then, I left back to Libya in 1983 and I’ve stayed in Libya for almost a year then I went to Vienna, the capital of Austria to proceed my treatment again which lasted for about six months. Eventually, I came back home to Libya and I couldn’t attend school because buildings were not suitable for people with disabilities; also, public transportation wasn’t available at that time. The society’s acceptance for people with disabilities perceived differently.

So, I decided to use what I had at that time and learned from educational programs on TV such as Open Sesame (the Arabic version), and other documentaries with a complete support by my family.

As I began to surf and explore the internet, in particular, I first discovered BBC website, Arabia.com, and yahoo. Throughout the service that was given by a website called Geosets, I managed to design my first website in 2004, under the name “Janzour My Home” through the free hosting feature by fiftymega.com. In addition, I supervised so many Libyan forums websites in 2006 such as young Libyans called Shabab Libya Forum, programs section in Oia forum then I moved to social media like YouTube and international websites and I started creating my own.  I have motivated others by posting videos about my challenges monthly and whenever I got chance that have been designed by myself on my channel  “Janzour Com” until I had reached 70 videos. On 2007, I decided to sign up on Facebook and at that time, the number of users among Libyans wasn’t a lot. Also, I signed up on Twitter on 2009. The first official website I designed was Tripoli’s club for people with disabilities and challenges on 2007 then I joined the Libyan Paralympics media committee office in early January on 2008 as an official member and website designer for the office. I also joined the Special Libyan Olympics media office in the same period. In April from the same year, both websites were launched on many pages on Facebook like General Authority of Social Solidarity Fund, the Libyan Paralympics committee, Special Libyan Olympics, Libyan Society for Mental Health, etc. 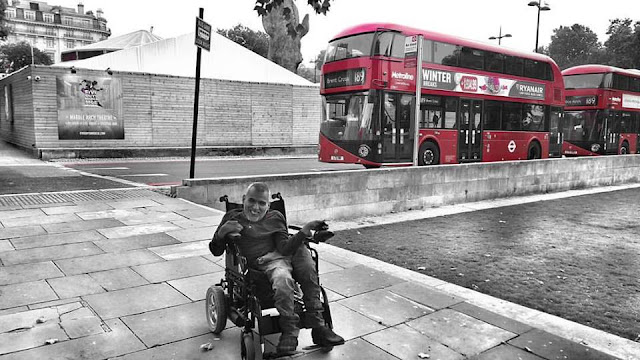 I have started blogging on 2009 through absily.wordpress.com/ blog. The majority of my blog posts discuss matters about people with disabilities rights and what I’ve gained on my experiences during my travels. My blog has a personal aspect to deliver a message through my posts particularly about people with disabilities rights in Libya and the world. In conclusion, technology has shaped my life and changed it to the better. Moreover, it enabled me to make my voice heard worldwide. My motivation in life is “to be or not to be”., and “Live Strong” 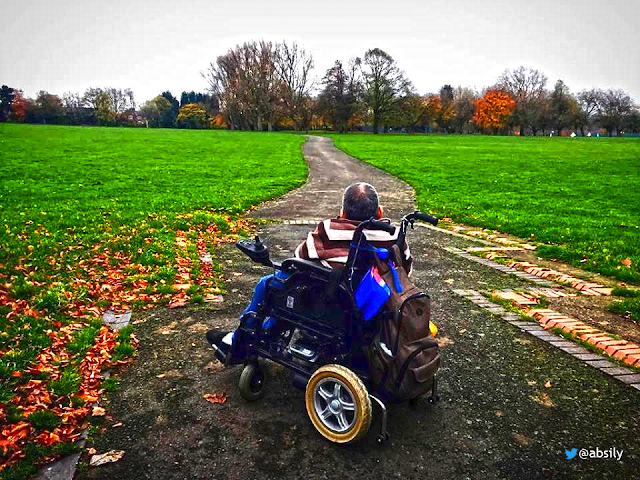 I personally wanted to write about this because majority people with disabilities share this common story. So I figured I should write about it to shed some light on this particular story of mine. I hope this piece of writing is able to help others around the world. 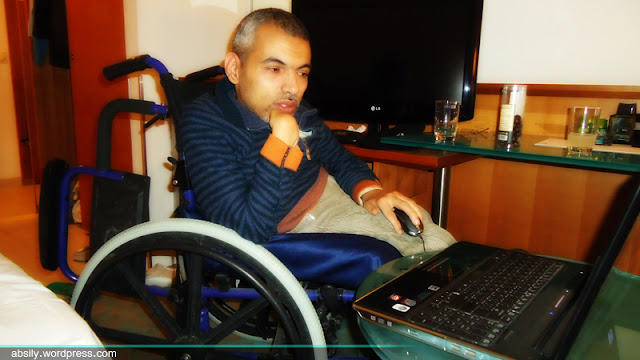 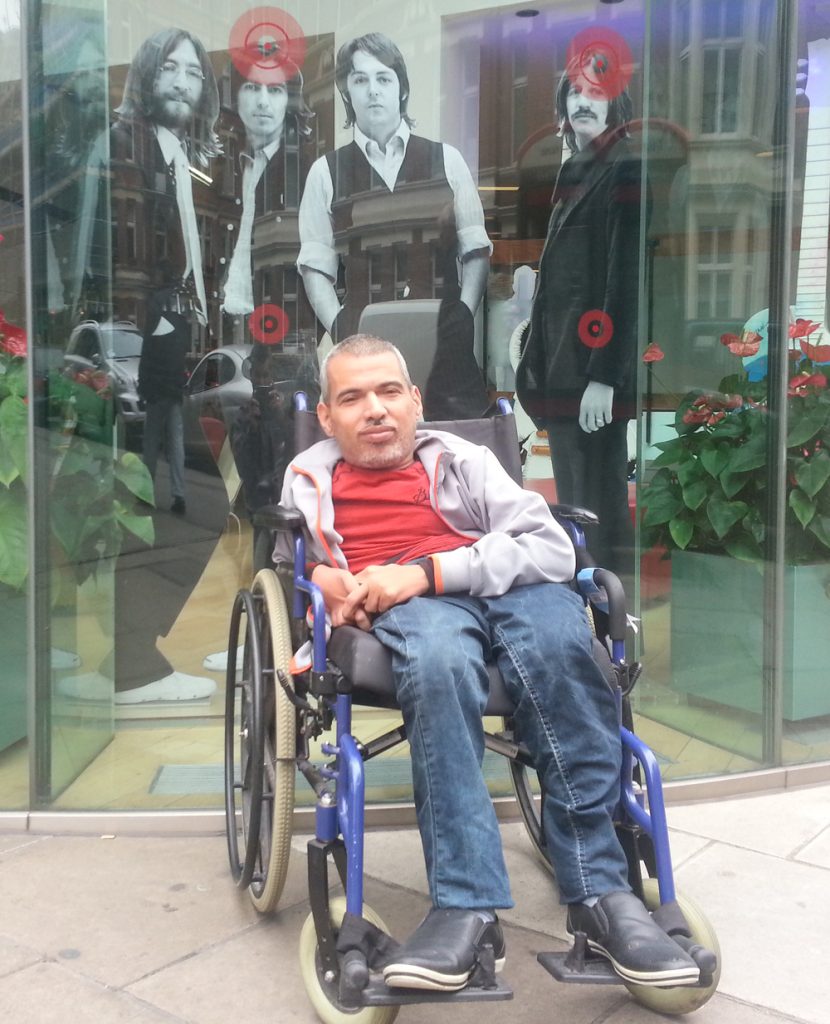 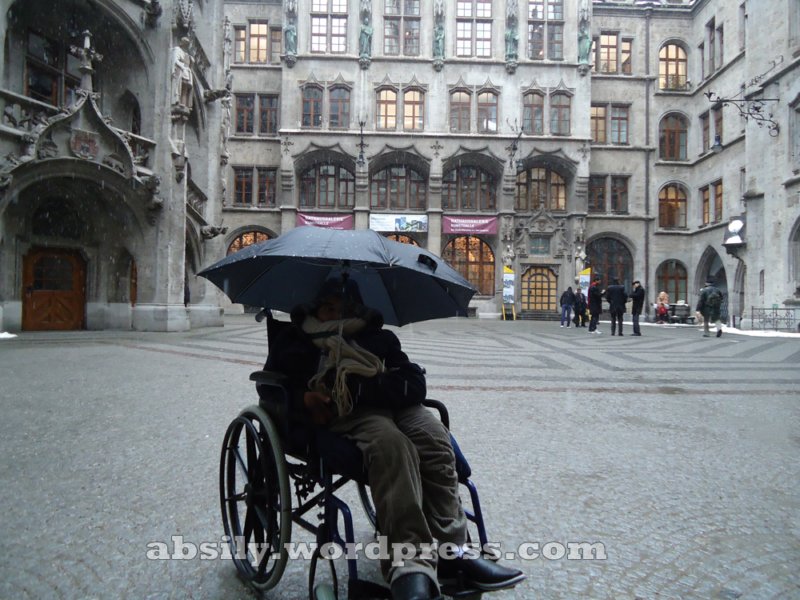 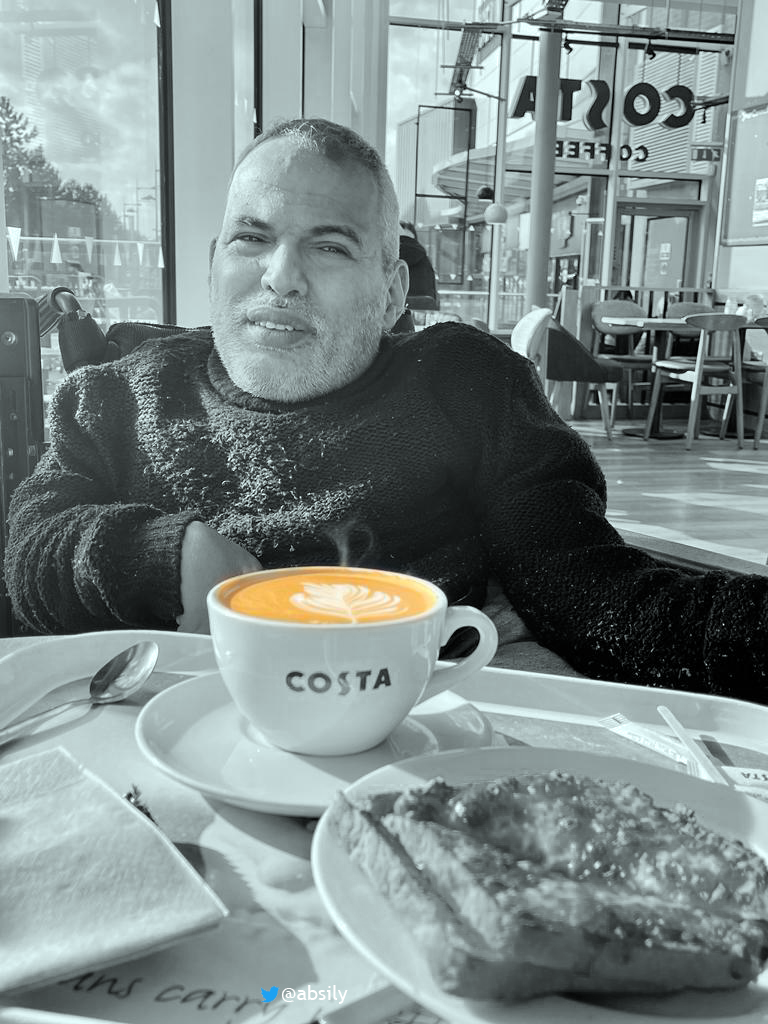 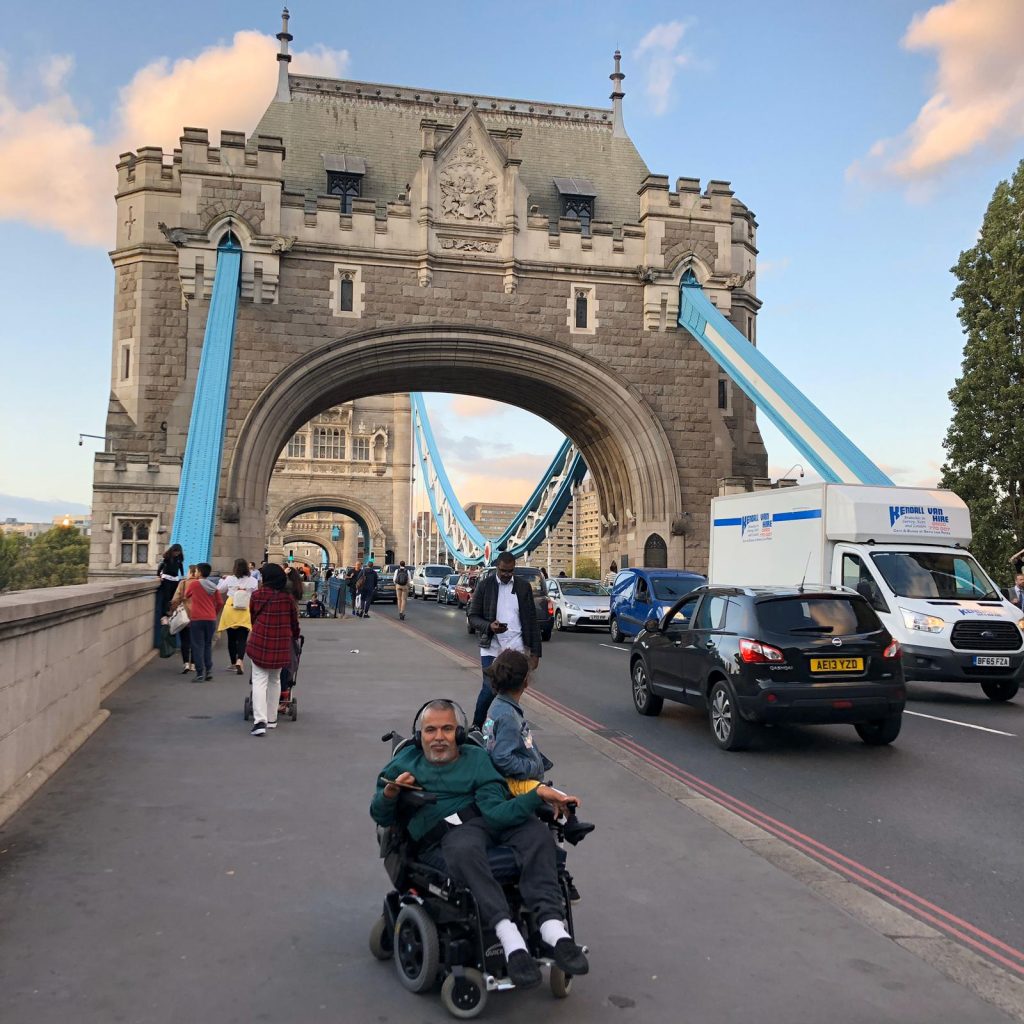 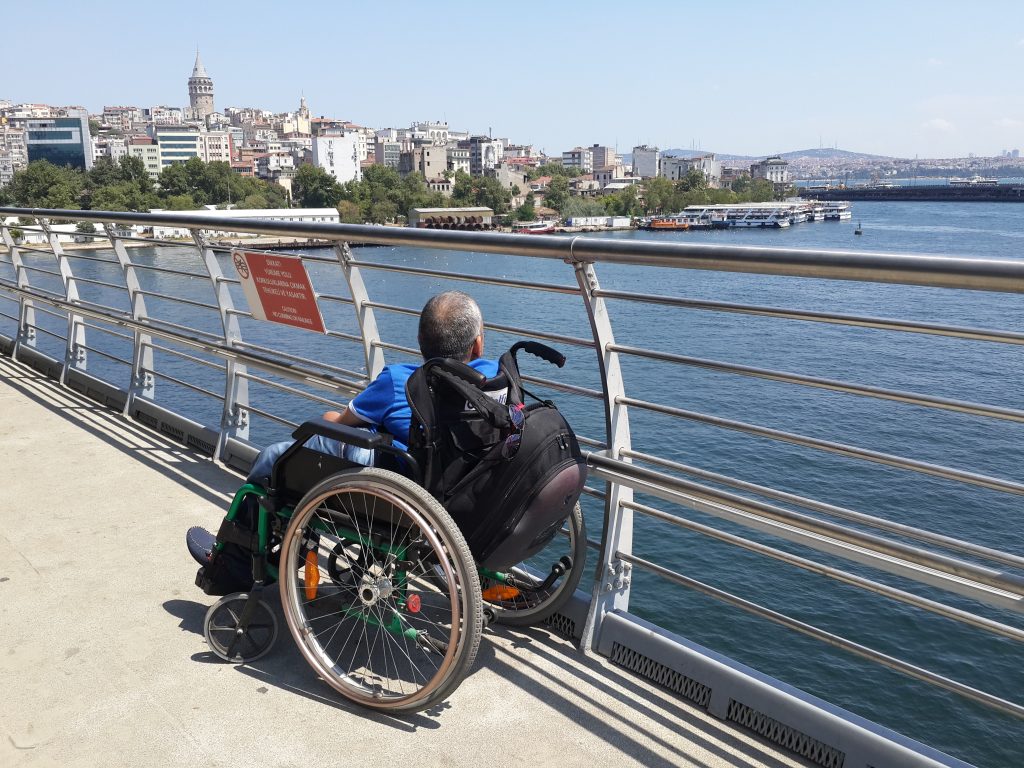 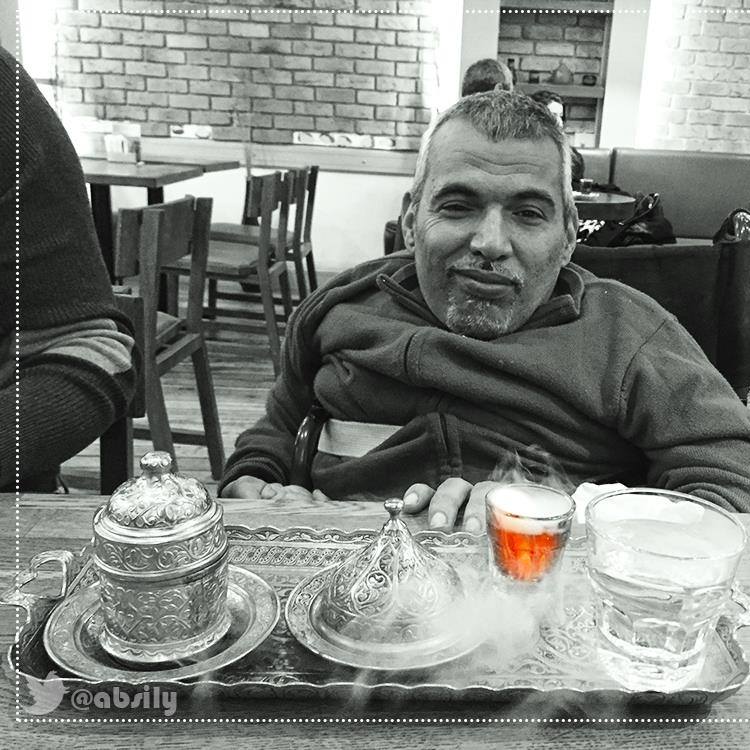 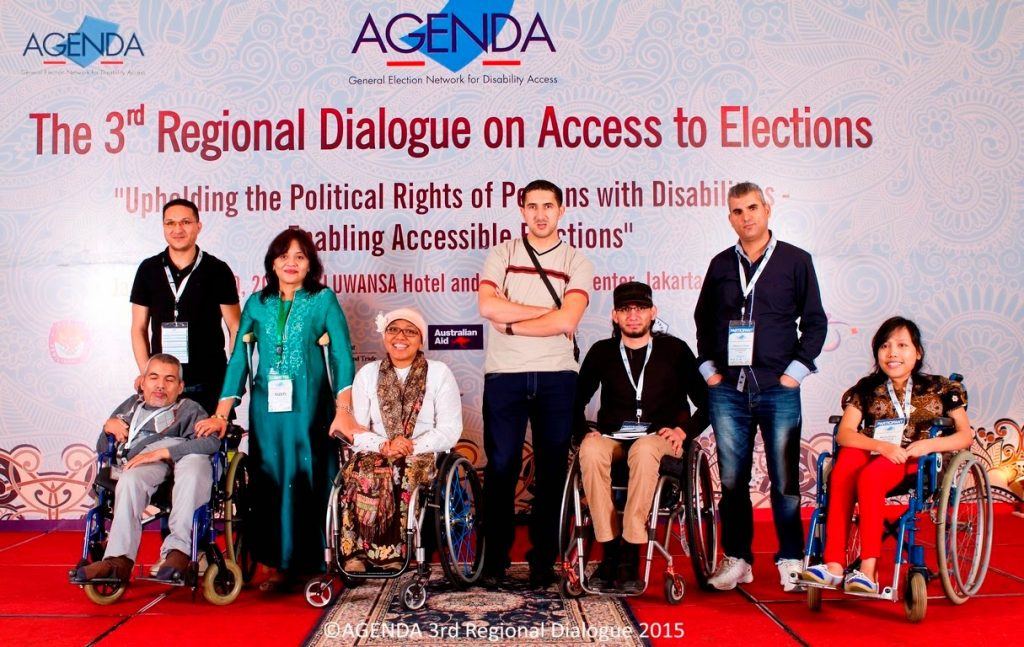 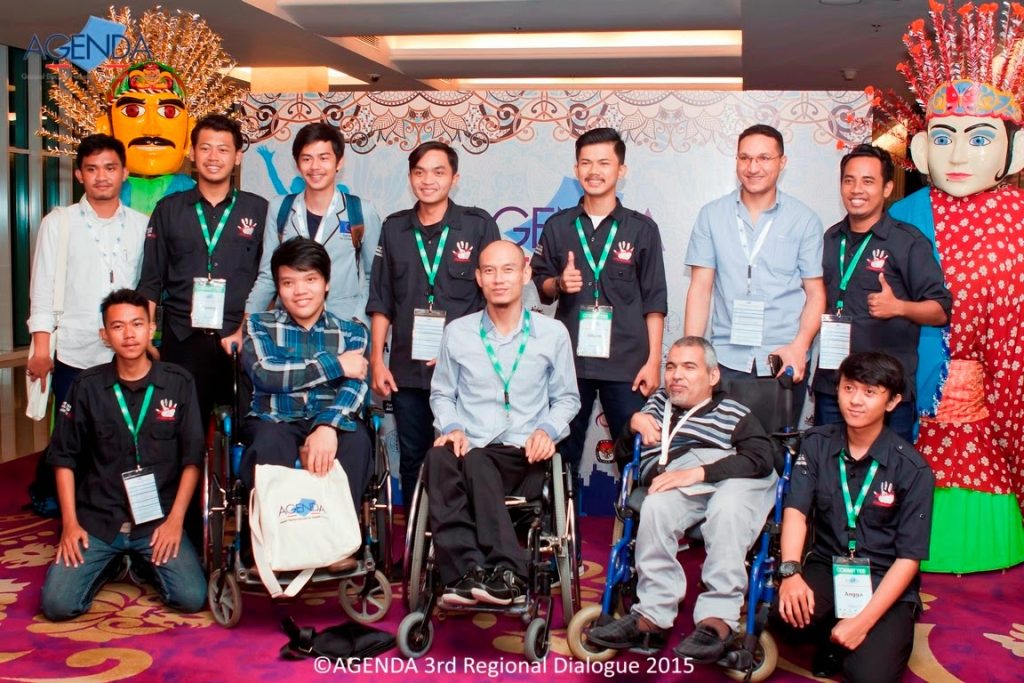 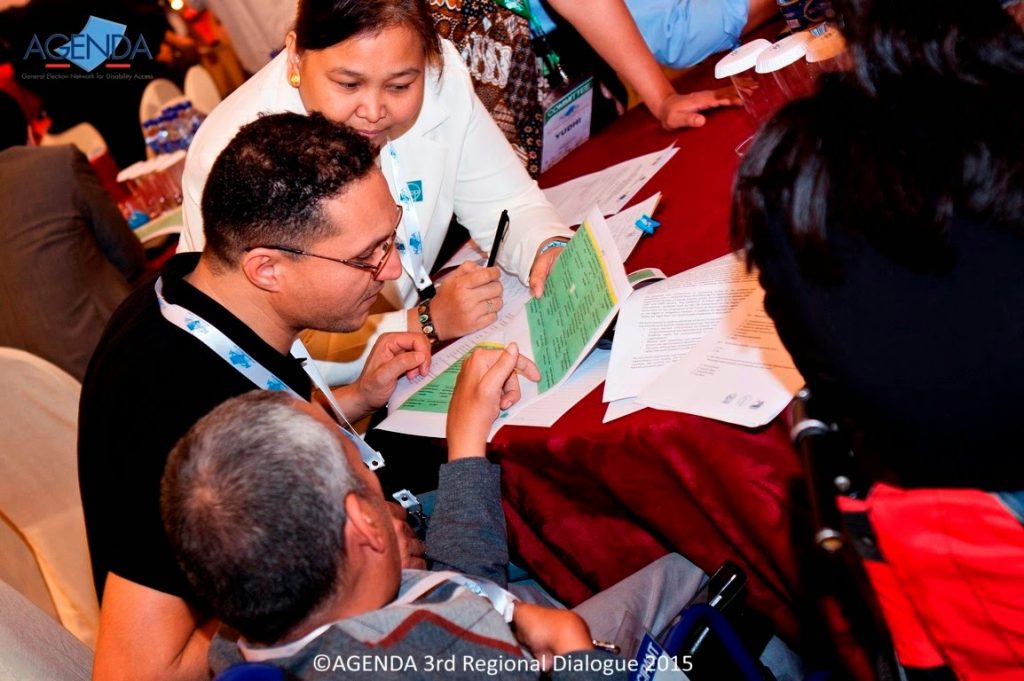 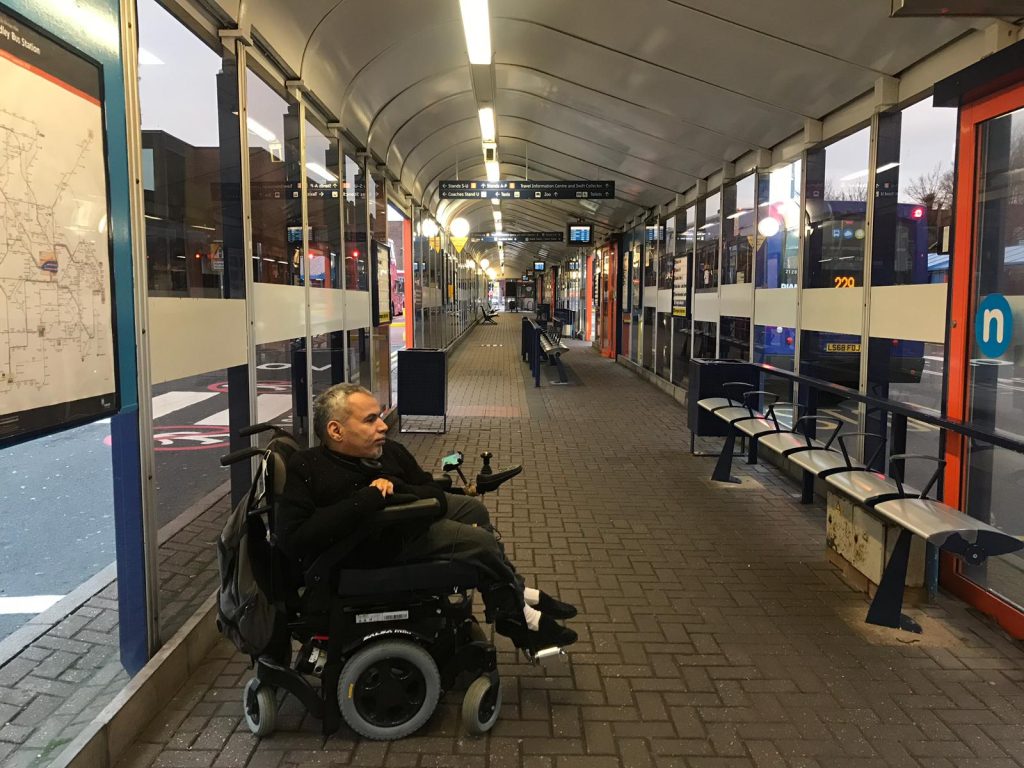 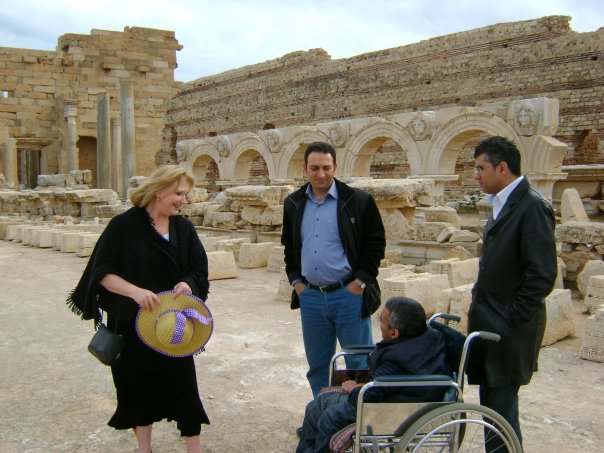 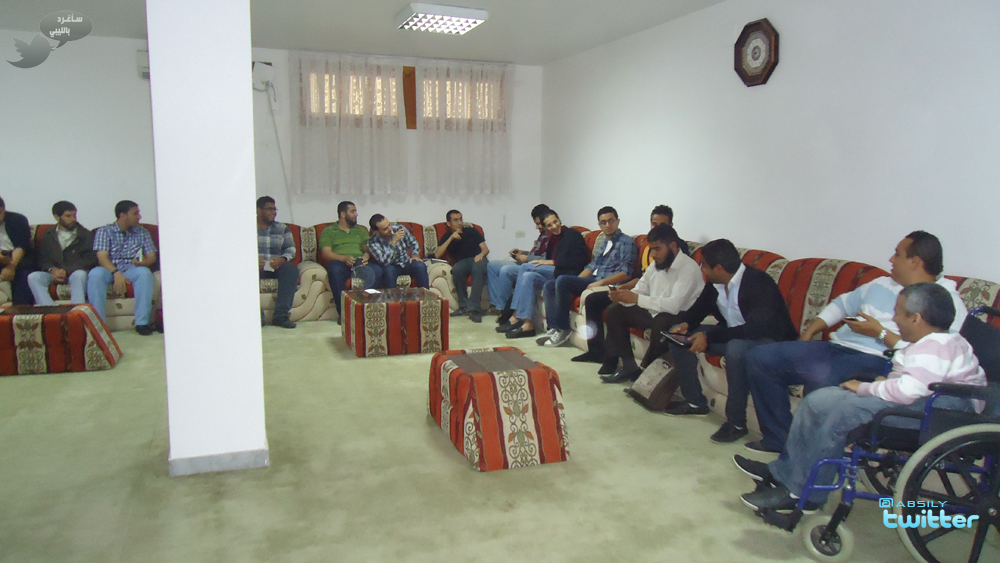 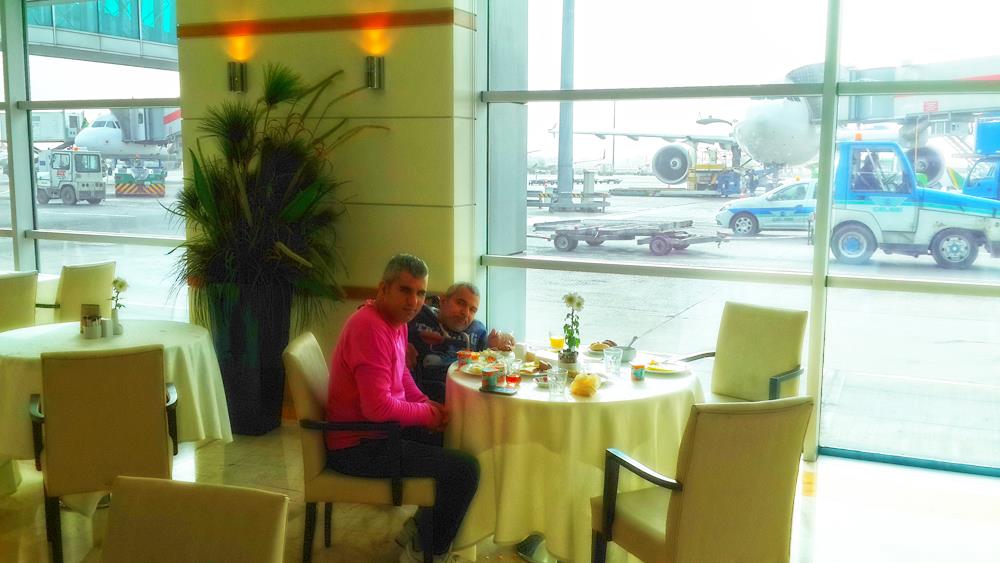 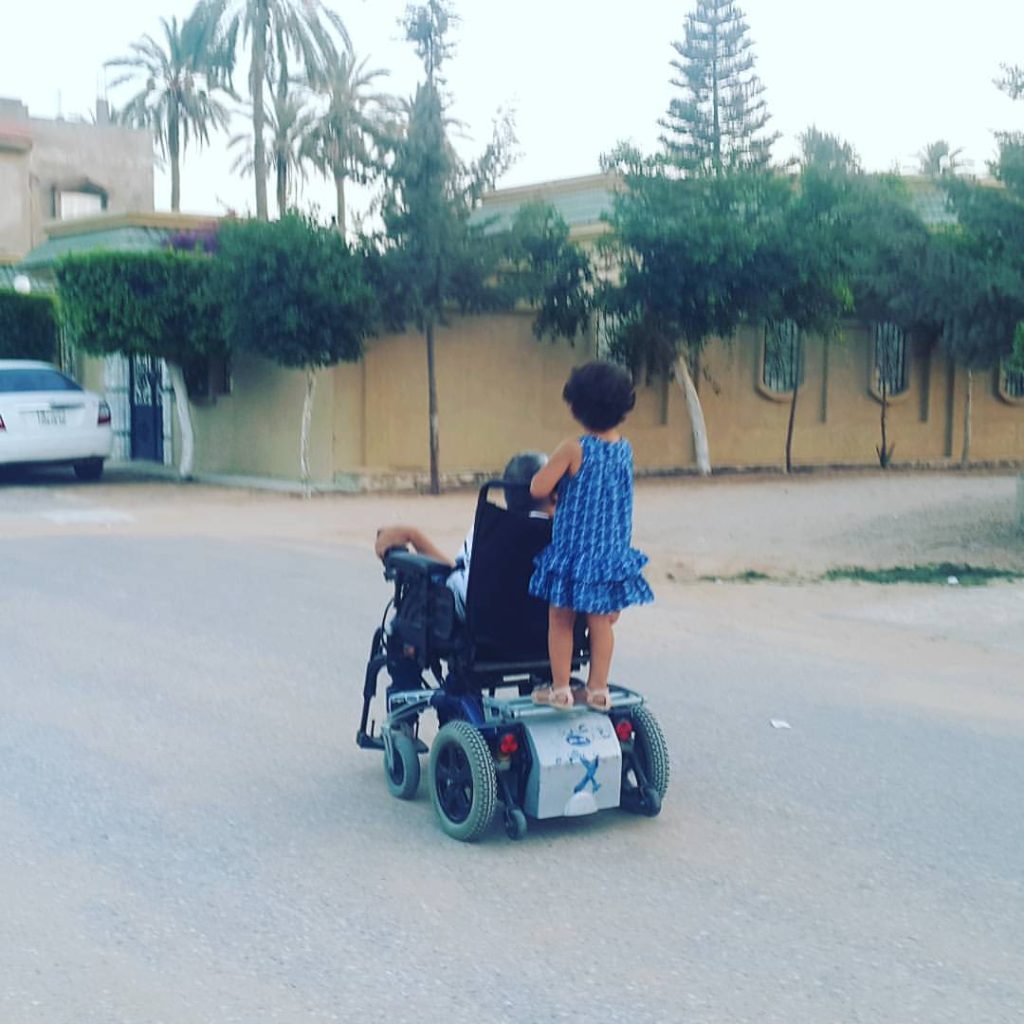 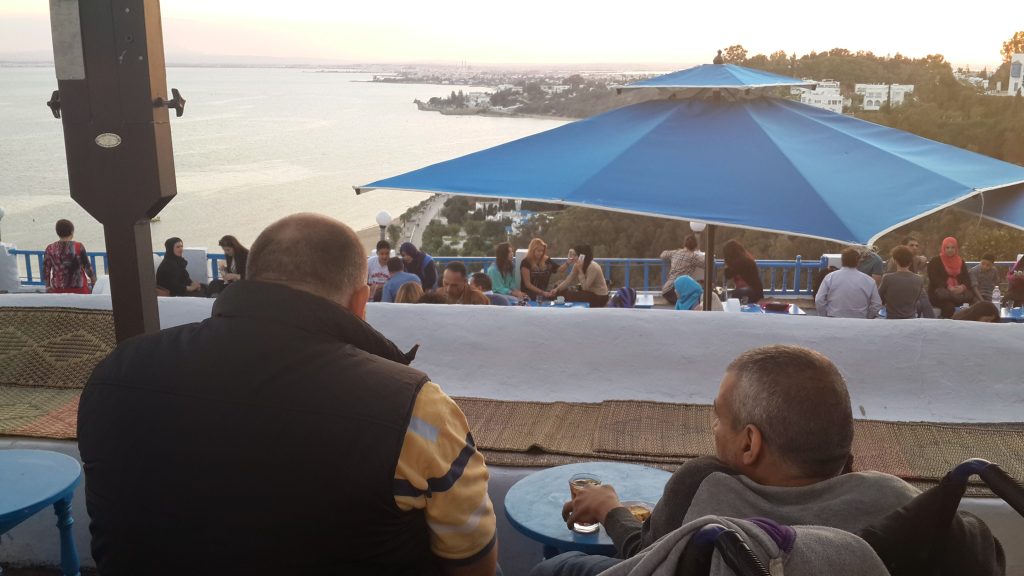 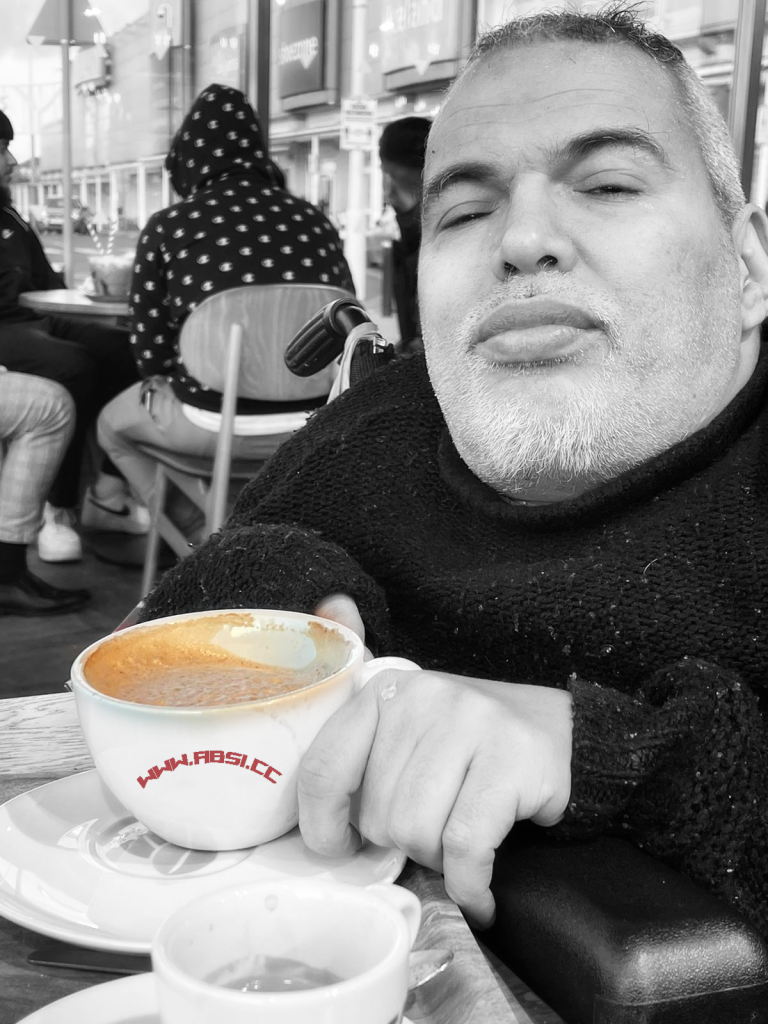 technology has shaped my life and changed it to the better. Moreover, it enabled me to make my voice heard worldwide. My motivation in life is “to be or not to be”., and “Live Strong”Abdusalam Shlebak